Fertility medicine to enhance a woman’s ability to get pregnant There are different groups of these medications. Some enhance the development of your egg to ensure the timing of its growth, and to make sure the readiness of the womb to receive it is optimal. This first group of medicines is very simple to take but have limited chances of success.

The next group is more powerful fertility medications that work by having you make more than a single egg each month. At age 35 almost half the eggs a woman makes are not functional and by age forty that number goes up to 80%! So in those cases medications that help you make more than one egg can help raise the odds of a normal sperm and egg meeting.

The same treatment works for similar reasons when sperm counts are low. If only a few sperm are around having more than one egg raises the odds the sperm can find it. What’s amazing is this treatment works for most causes of infertility. For example of the tubes where sperm and egg meet are partially damaged or blocked than these drugs again can raise the odds of the tube being able to deliver an egg to the sperm.

Use of these medications is done very differently from center to center. Proper dosage adjustment must be done for each individualized patient. That’s because the exact target number of eggs and what does it takes to get there is totally different for every patient! All the subtle details must be taken into account of age, sperm, and other partial factors. Treating too little won’t get to a success and treating too much can risk multiple pregnancies unnecessarily.

Don’t get caught in it!

Some people see Clomid as the beginning and the end of fertility, a superdrug that will get you pregnant. It can work in the right circumstances, and it’s cheaper and less intense a treatment than IVF.

But some patients stay on Clomid much too long. Don’t let Clomid trap you!

Clomid is the best-known fertility drug, and you might have heard of it from friends who used it as part of their fertility treatment. If you have trouble with your ovulation cycle, taking this drug in pill form will stimulate your ovulation with about 80% success. It’s tempting to go straight to Clomid with ovulation problems, since the treatment is as easy as taking a pill, with few side effects and a relatively low cost.

Clomid is a good basic first treatment in cases where the problem is with the ovulation cycle or PCOS, there are no blockages in the tubes and the uterus is normal, and the couple prefers not to get into more expensive treatments that are more intense like IVF.

However, Clomid has its own issues. You are more likely to have multiples using clomid, since your egg production is increased. You might experience the most common side effects of Clomid, mood swings and nausea, though those side effects pass once you stop taking the drug. And Clomid itself can affect conception by interfering with the production of cervical mucus and thinning the uterine lining, making it harder for the sperm to make it to the egg. The fertilized egg also might have more difficulty implanting in the uterus.

Ironically birth control pills might help improve Clomid’s effectiveness. If you have high level of hormone DHEAs you might benefit by taking birth control for one or two months before trying Clomid again.

If these tweaks don’t work with Clomid, we can try other drugs like Ovidrel to increase your midcycle hormone surge. We are doing studies with new drugs that increase the effectiveness of Clomid as well. We also use low dose gonadotropin therapy alongside insemination to increase the success of Clomid. We take each case one by one and plan an individualized enhancement of the basic Clomid therapy.

Clomid can be great, and it is tempting to just use it. But if you have blocked tubes, male infertility, or other factors, using Clomid is just a waste of your precious time. And even if Clomid use is indicated, you should stay on Clomid no longer than six months. Remember, time keeps ticking, and six months can make a big difference in a woman’s fertility. Do not waste time on a treatment that isn’t working, instead move on to another method that can bring you success. 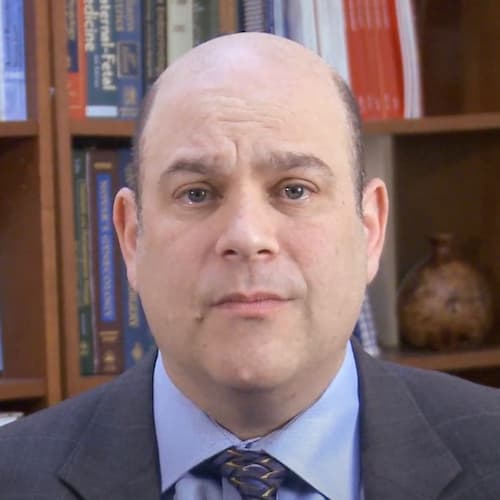